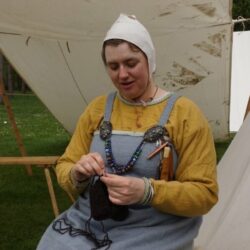 Hello.  I hope you are well and thank you for dropping in.  My name is Jen and I am an early mediaeval re-enactor.  Through this I have become a nalbinder and recreate archaeological finds as well as creating my own.  Having done nalbinding for over ten years I have produced dozens of items that appear at re-enactment events globally.  I specialise in making replicas of the coppergate sock using the same design and stitch.  To add to authenticity I use 100% wool and try to source wool from Herbridean and Icelandic sources where the older sheep breeds closer to sheep from the early mediaeval times are reared.  Having said this, I also craft monderns hats, DnD dice bags, pride items, and custom soft toys in multiple yarns and colours, showing how nalbinding can be a vibrant and creative craft and not limited to recreating historic items.  As someone with dyspraxia who is often confused and overwhelmed by knitting and crochet, nalbinding is an approachable and engaging craft that I love to make, and teach others via airbnb online tutorials.   Nalbinding is Danish for needle binding, but is also called knotless knitting as there are no knots in the pieces made. It is sort of a mix of crochet and knitting, but distinct from both.  The name suggests its predominance in Scandinavian cultures but the reality is nalbinding is much older and from all over the world. Depending on what you define as nalbinding, and as you will soon see it is a loose definition, then the oldest pieces are 10,000 years old. Nalbinding uses a small flat needle, often made from wood or bone, that pulls a cut piece of yarn through a series of loops, binding them together to make a strong and durable, but flexible and warm garment. It comes from a time when nothing was wasted, and so when wool was being woven on the loom and the end pieces cut off, these were collected and used in nalbinding. The vikings used nalbinding for socks and mittens, and such items have been found all over the viking world. Nalbinding has around 20 different stitches that create different patterns, and they are often named after where the stitch was first discovered. So the Oslo stitch is named after items found with the stitch in Oslo, the Mammen stitch from Mammen in Denmark, and the Coppergate stitch from a sock found in the Coppergate area of York, and to date the only UK piece of nalbinding found. This is the stitch I predominantly do as a UK based viking reenactor. I make replicas of the Coppergate sock, and there is the joke that nearly every reenactor in Scotland has a pair of my socks.  I also make viking mittens for re-enactment, however I have branched out to make hats and dice bags, plus soft toys. As the stitches are largely known through archaeological finds, there is some debate on how the stitches were created. I have noticed from how I nalbind that I use a different method to other nalbinders, yet our results look the same; it is still a very experimental and in some ways personal craft. And thats because there is a gap of a few centuries from when nalbinding ceased being common, to its modern revival. When knitting came in during the sixteenth century, it was quicker and could make larger garments, and used a continuous thread. Nalbinding nearly died out, surviving in small pockets. 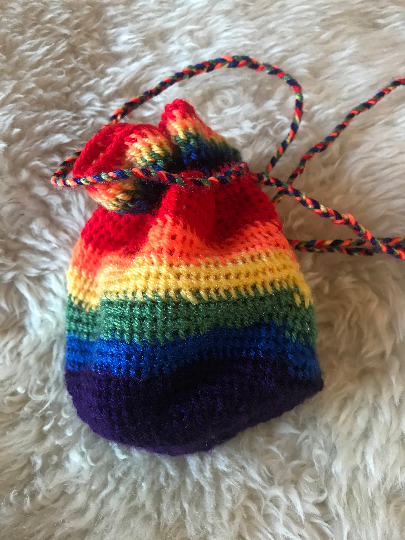 Hand made nalbinded dice bag for DnD and role playing.

This bag is LGBTQ+ themed but colours can be altered and changed.  Just message me with a request for specific colour(s)

Nalbinding is a precursor to modern knitting used by the vikings, using short strands of yarn so it doesn’t run if a hole forms. This bag is made using the Coppergate stitch.

Each bag is made to order.

Yarn is synthetic but if you wish another yarn material please message me. 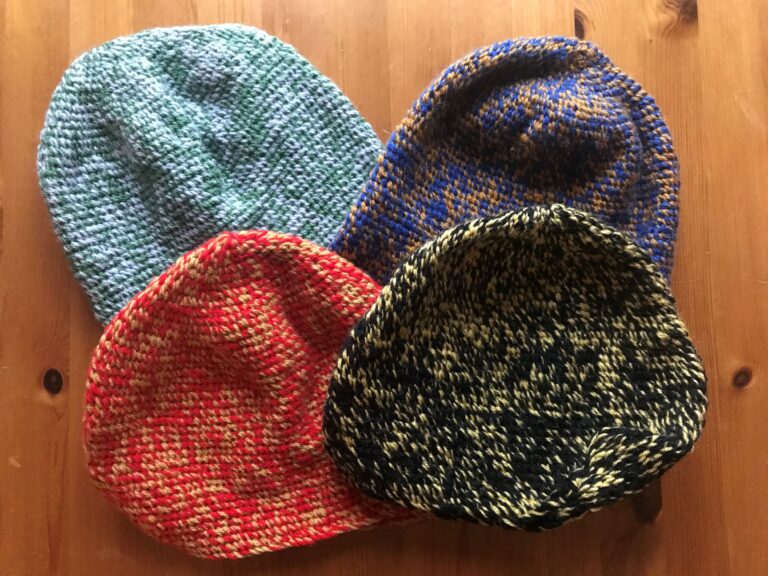 These hats in the image are Harry Potter house inspired, but the colours are customable depending on the yarn.

Nalbinding is a precursor to modern knitting used by the vikings, using short strands of yarn so it doesn’t run if a hole forms. This hat is made using the Coppergate stitch.

Each hat is made to order.

Yarn is synthetic but if you wish for a different yarn please message me. 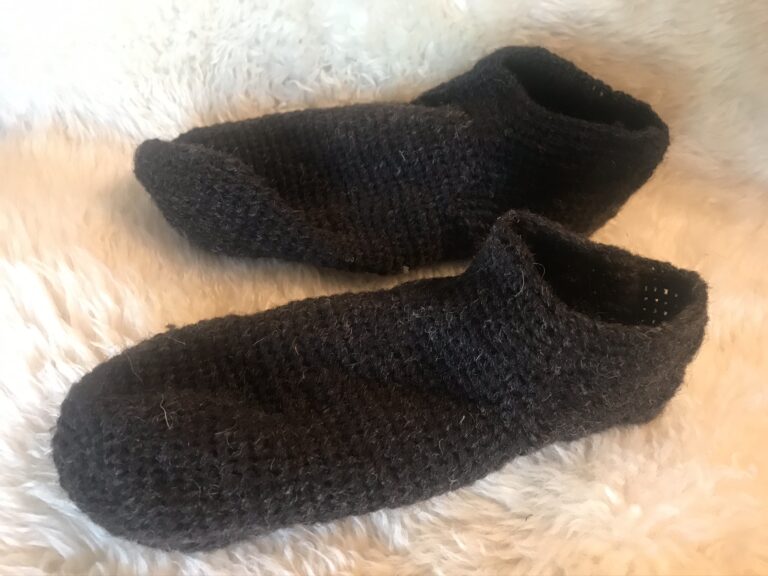 Nalbinding is a precursor to modern knitting, using short strands of yarn so it doesn’t run if a hole forms.

Each pair is made to order. When order please message foot size and gender to ensure the perfect fit. 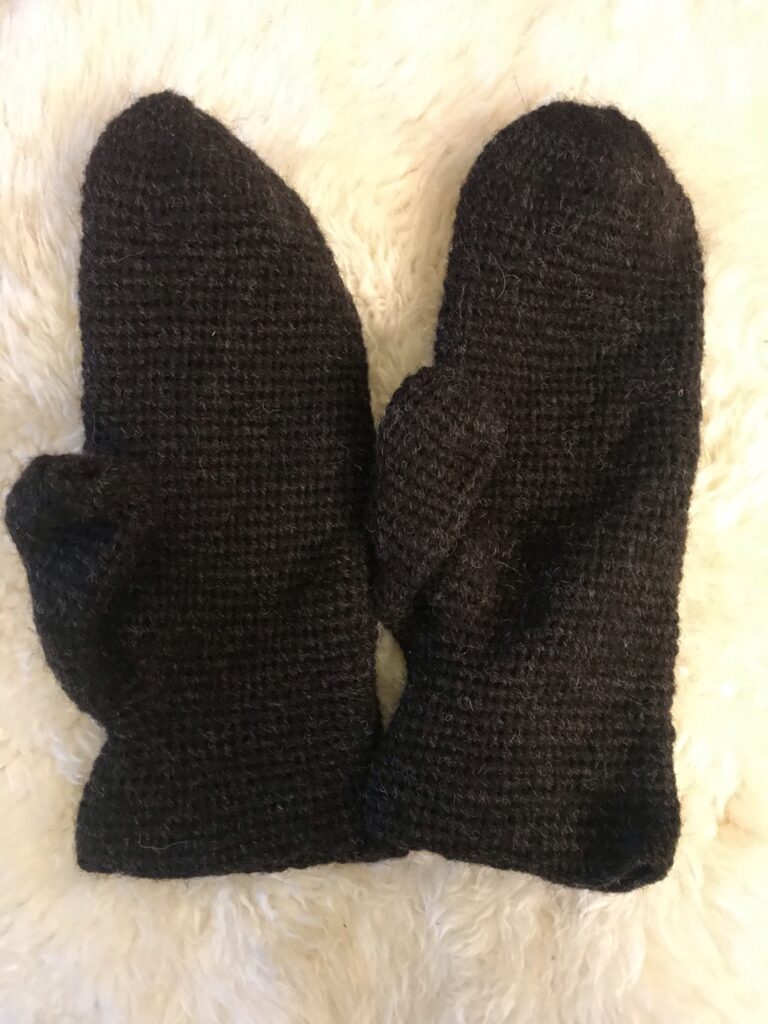 These mittens are made using the same pattern and the same stitch, the Coppergate stitch. The style is based on museum finds from Iceland.

Nalbinding is a precursor to modern knitting, using short strands of yarn so it doesn’t run if a hole forms.

Each pair is made to order.