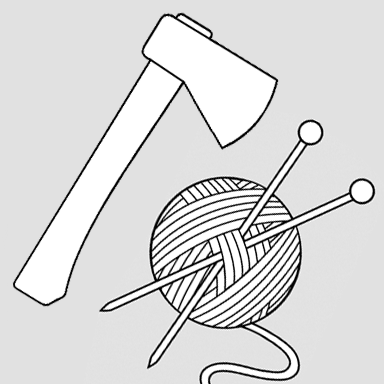 I trained as a Shipyard Joiner and Boatbuilder when I was apprenticed to Honnor Marine (I worked at the old Morgan Giles Shipyard and undertake maritme history in my free time). Since then I worked as a cabinet maker and bench joiner in various wood working companies across south Devon. Some of my joinery was exhibited in Birmingham in the 1980's while I was at Touchwood, Torquay. I have since trained in CAD (AutoCAD) and later took a diploma in design and innovation with the Open University, then finished with a degree in Engineering. While undertaking these studies I have continues to make rudders and other wood parts for the dinghies I race and make for other competitors that I race against.

Specialised in
Wood crafted items, from jewelry, one off chairs, small tables and furniture. We have designed and made signage in wood.
Open to the Public?
No
Provides Course / Training
No
Available for Craft Fairs
Available - please ask about pricing