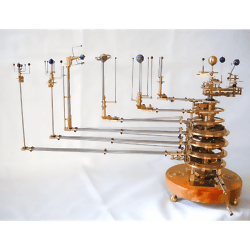 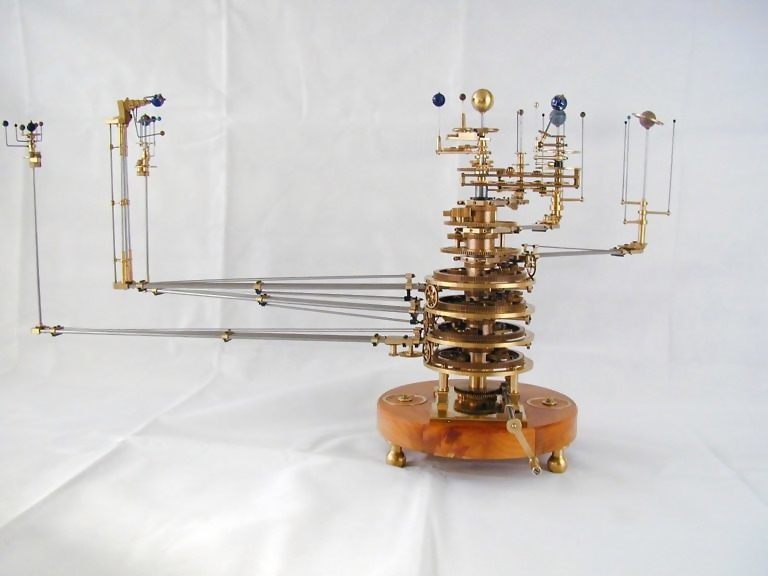 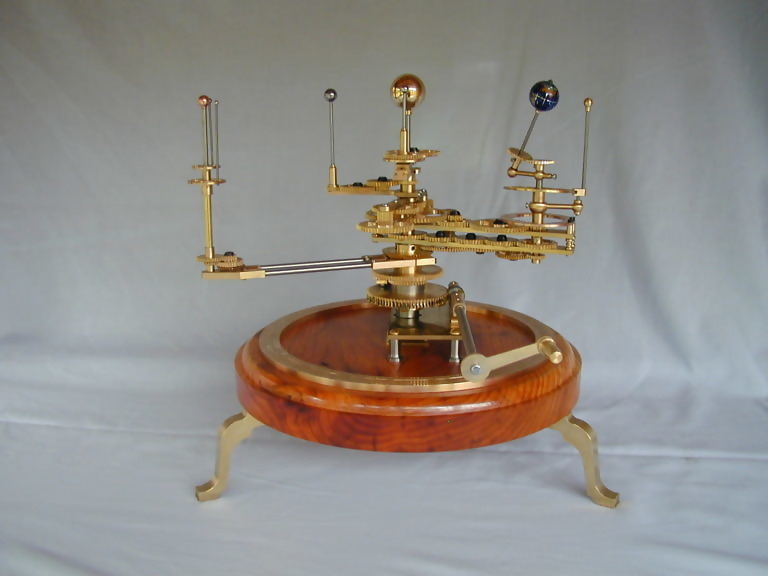 The Inner Planet Orrery is a demonstration of Mercury, Venus, Earth and Mars as they travel around the Sun. This Orrery can be upgraded to represent the unique activities that belong to each planet such as; the ecliptic orbit of Mercury, the retrograde motion of Venus and the two moons of Mars, Phobos and Deimos

Base feature on this Orrery. 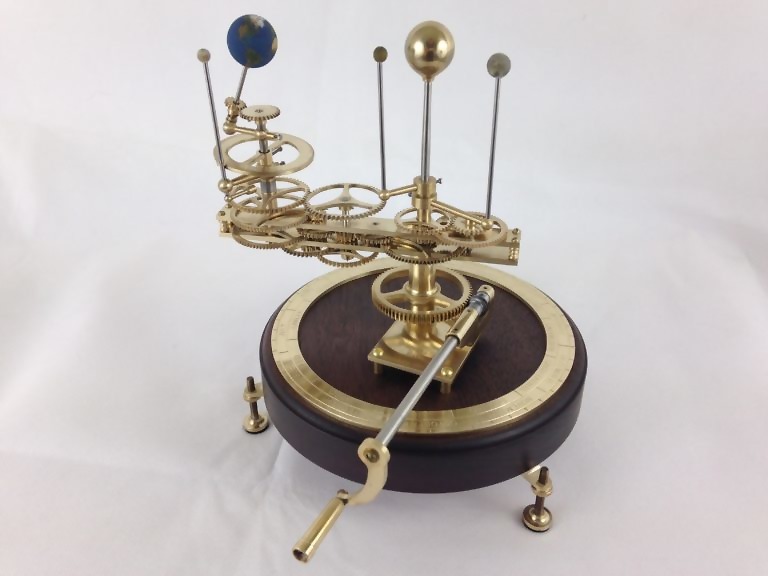